All of us experience self doubt and insecurity at times. This is a good article about how to overcome these universal difficulties.

Imposter syndrome is real, and it can affect anyone. But you can push past it. 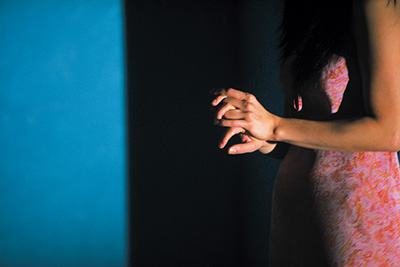 About halfway through my Ph.D. program, I was accepted into a club where distinguished graduate students, decorated faculty, and social elite gather for intellectual conversation over expensive wine and exotic meats. While being a good student was a key component to gaining admission—and I had always thought of myself as one—it wasn’t until I started speaking with my peers that I began to feel like a fraud; I was sure I was not nearly smart enough to be among them. My thoughts were consumed with ideas of being “found out,” and I would often tell myself that my application must have somehow slipped into the “accepted” pile. It was a mere feat of luck, nothing more, and it was only a matter of time before someone took notice.

What was interesting was how quickly these thoughts created behavioral consequences. I was much quieter than my usual extroverted self and I rarely voiced my opinions. It became harder and harder to attend club events without feeling as though I wouldn’t be able to hold my own next time. It wasn’t until speaking with a colleague from the club one night that I realized I was not alone. As we walked home, she turned to me, defeated, and said, “You know, I really have no idea why they accepted me.” A proverbial “aha!” moment ensued.

The Impostor Phenomenon describes the experience of feeling like a phony, unable to internalize success. The concept, first described by Suzanne Imes and Pauline Rose Clance in 1978, proposes that people “who experience the impostor phenomenon persist in believing that they are really not bright and have fooled anyone who thinks otherwise… Numerous achievements, which one might expect to provide ample objective evidence of superior intellectual functioning, do not appear to affect the impostor belief.” 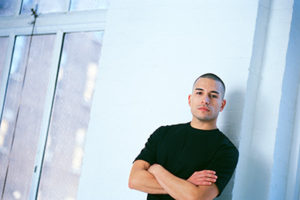 As it turns out, even the most accomplished among us can feel this way. In Sheryl Sandberg’s book, Lean In: Women, Work, and the Will to Lead, the Chief Operating Officer of Facebook shares that only after hearing a speech on the subject did she gain insight on why she often felt like a fraud: “Despite being high achievers, even experts in their fields, women can’t seem to shake the sense that it is only a matter of time until they are found out for who they really are—impostors with limited skills or abilities.”

At first, Imes and Clance thought feeling like a phony was unique to women alone, but countless studies since have shown that it can be a common experience for anyone who might feel like an outsider—and profession makes little difference. Take Oscar and Golden Globe-winning actor Don Cheadle, who said, “All I can see is everything I’m doing wrong that is a sham and a fraud.” Or, famed author Maya Angelou: “I have written 11 books, but each time I think, ‘uh oh, they’re going to find out now. I’ve run a game on everybody, and they’re going to find me out’.” Even the chief of the World Health Organization, Dr. Margaret Chan, remarked, “There are an awful lot of people out there who think I’m an expert. How do these people believe all this about me? I’m so much aware of all the things I don’t know.”

How does feeling like an impostor come about? Being raised in a home where one sibling is designated the “smart” one and the other “social” one could cause issues down the line. Despite gaining achievements throughout life, the “social” sibling may attribute his or her success to simply being social, not worthy or smart. Alternatively, any effort that the “smart” sibling puts into achieving a goal can result in feeling guilty for having to work to be perceived as smart. Members of minority groups are also prone to feeling like phonies, attributing their success to factors like affirmative action policies instead of their own abilities. Essentially, any scenario where you think that a factor other than your own abilities might have resulted in an achievement—like being nice, charming, or attractive—can bring about feeling like an impostor. This is because you believe the praise you receive for one ability (being smart) is wrongly attributed to another (being nice).

People who experience the Impostor Phenomenon often tend to dwell on their failures. They also experience greater stress, lower feelings of self-worth, and greater self-doubt and they’re more likely to self-handicap (avoid engaging in fearful activities in order to circumvent potential failure and maintain self-esteem). Luckily, there are ways to manage feelings of phoniness. With effort and guidance, change is possible. 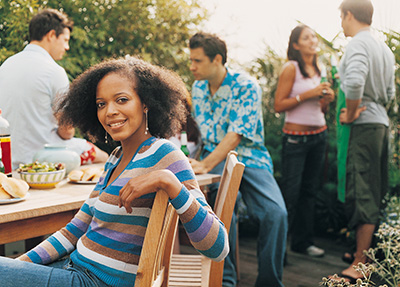 1. Find A Mentor
Seek someone you admire and with whom you can be open. According to recent research, feeling like a phony is common, yet these feelings decline with age and experience. Chances are a mentor will be able to enlighten you on his or her own experiences and reassure you that you are worthy of your success. Not only will this help you realize that no one is perfect, but that you are not alone.

2. Take Time To Reflect
Find time to reflect on your own experiences. Keeping a “positive feedback” journal, in which you make a list of your accomplishments, any positive feedback you’ve been given, and the factors around your success will help you see the link between your own expertise and your success. This will help you internalize your worth.

3. Speak To A Professional
Find a good executive coach, therapist, or psychiatrist who is equipped with the tools you need to help you break out of negative thinking patterns to march on, fraud-free.

This site uses Akismet to reduce spam. Learn how your comment data is processed.

Our mission is to empower our clients by mobilizing their strengths and enhancing their coping skills, in order that they might live more fulfilling and productive lives.